BMW already has a deep insight into the environmental impact of their products. But in order to reduce emissions to a relevant level group-wide, BMW had to look deeper. 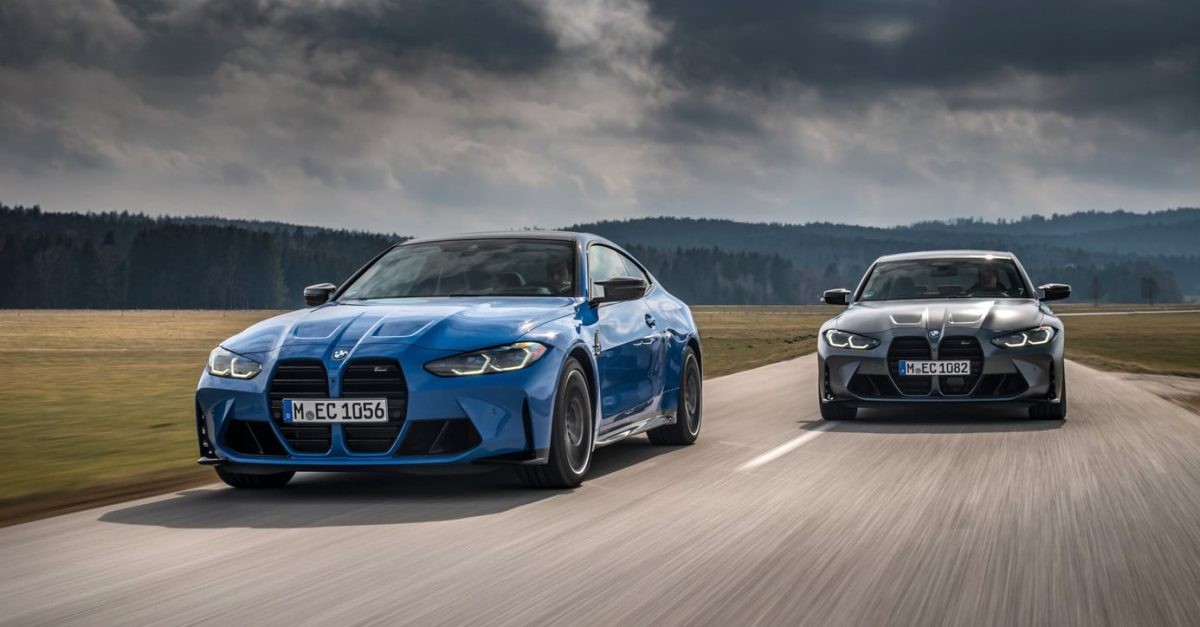 The German automotive powerhouse BMW Group delivered over 2,3 million cars in 2020. But for this decade, the focus is clear: Adhere to the 1,5°C Paris climate goals.

BMW already has a deep insight into the environmental impact of their products.

But BMW wants to go one step further. At their Annual General Meeting, chairman Oliver Zipse announced the plan to avoid 200 million tons of CO₂ by 2030 – and comply to the Science-based Targets Initiative.

In this article, we will dive into BMW’s science-based targets, and what measures they want to take to reach these goals.

Science-based targets: How BMW wants to comply with the 1,5°C Paris climate goals

BMW has analyzed both direct and indirect emissions, also known as Scope 1, 2, and 3 emissions. This means that they have assessed both the emissions at their own production locations and up and downstream of their value chain.

These goals have been validated by the Science-based Targets initiative to ensure that they are measurable and verifiable.

One of the core goals was a fully net-neutral production by 2021.

But in order to reduce emissions to a relevant level group-wide, BMW had to look deeper.

To turn their production locations carbon-neutral, BMW has been purchasing 100% green power since the end of 2020.

They also offset their scope 1 and 2 emissions – for all locations worldwide.

At the Annual General Meeting, the company announced that it will avoid emissions of over 200 million tonnes of CO₂ by 2030. This is equivalent to more than 20 times the annual CO₂ emissions of a city with over a million inhabitants, like Munich.

Looking at the entire life cycle of a car

Science-based targets are based on the entire life cycle of a product or service – from raw material extraction to end-of-life recycling. That means that BMW had to not only measure the entire value chain and life cycle of their production – they were the very foundation of their reduction plan.

“A climate-friendly car is not created solely by using green power. We must design our vehicles for sustainability from the very first day of development: reducing the amount of material used to manufacture them and, above all, planning for reuse and recycling from the very beginning.” Oliver Zipse, Chairman of the Board of Management of BMW AG

Oliver Zipse announced 5 key principles that will guide their actions this decade:

Let’s dive deeper into points 1 and 3 – because these are the ones that enable BMW’s climate strategy.

Namely, they will focus their new “Neue Klasse” generation of cars to reduce resource consumption per vehicle by increasing the percentage of secondary materials such as recycled steel, plastics, and aluminum.

BMW aims for at least 50 percent of global sales to be fully electric by 2030.  They see the ramp-up of electromobility as the most important factor in reducing emissions during the use phase of a vehicle.

Between now and 2025, the BMW Group will increase its sales of fully-electric models by an average of well over 50 percent per year – more than ten times the number of units sold in 2020.

This also means that there will no longer be any segment in the entire product portfolio with not at least one fully electric alternative. In total, over the next ten years or so, the BMW Group will release about ten million fully electric vehicles onto the roads.

High-voltage batteries are a key component of ramping up electric vehicles. But the process of manufacturing the battery and producing battery cells is extremely energy-intensive and therefore an important factor in the carbon footprint of any electric car.

BMW aims to reduce the carbon footprint of the high-voltage battery in their next generation to less than half the baseline value for the current technology. The new battery and cell concept, which includes cell chemistry, is supposed to make a significant contribution. At the same time, BMW aims to reduce the amount of cobalt in the cathode, as well as not require rare earths for their electric motors.

Using mono-materials greatly increases the ability to recycle parts of the vehicle. This is why a part of BMW’s strategy is to focus efforts on circular design principles.

“As far as the BMW Group is concerned: Avoiding comes before offsetting.” Oliver Zipse, Chairman of the Board of Management of BMW AG

Despite the efforts, there are certain emissions that are unavoidable. To achieve their ambitious climate goals, BMW wants to offset “unavoidable” emissions.

This article is based on and uses material from Blagojce Krivevski’s article at electriccarsreport.com. You can find the full article here.