How a Mexican spirit- consisting of 22 different types of sustainable Agave- is empowering small indigenous producers. Read more about this sustainable story in the Mexican Mountains. 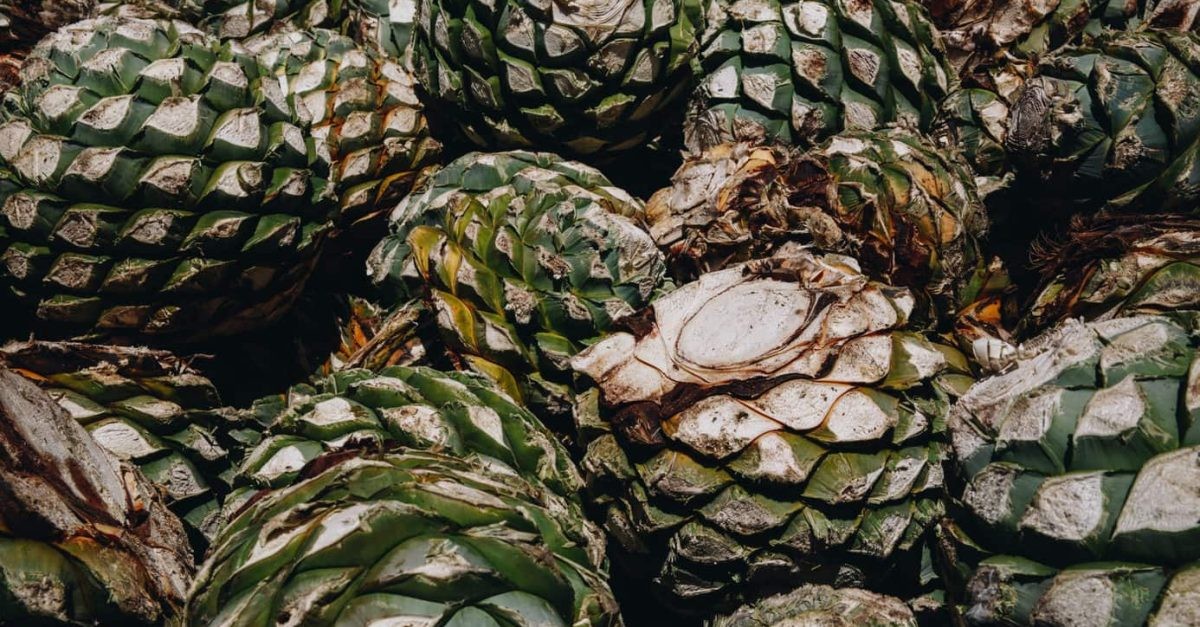 I think everyone has heard of Tequila right?

If not in the lyrics of a pop (Pitbull) song, then via tequila shots in your favorite bar. My point is; it’s a very popular spirit.

But not enough people have heard of its very tasty relative; Mezcal.

Although Tequila is distilled from only one type of Agave- the Blue agave, Mezcal is made from up to 22 different types of Agave. Making it a complex, but very tasty relative indeed.

However, the big difference with Tequila is that the agaves that need to be harvested for Mezcal are all wild plants. 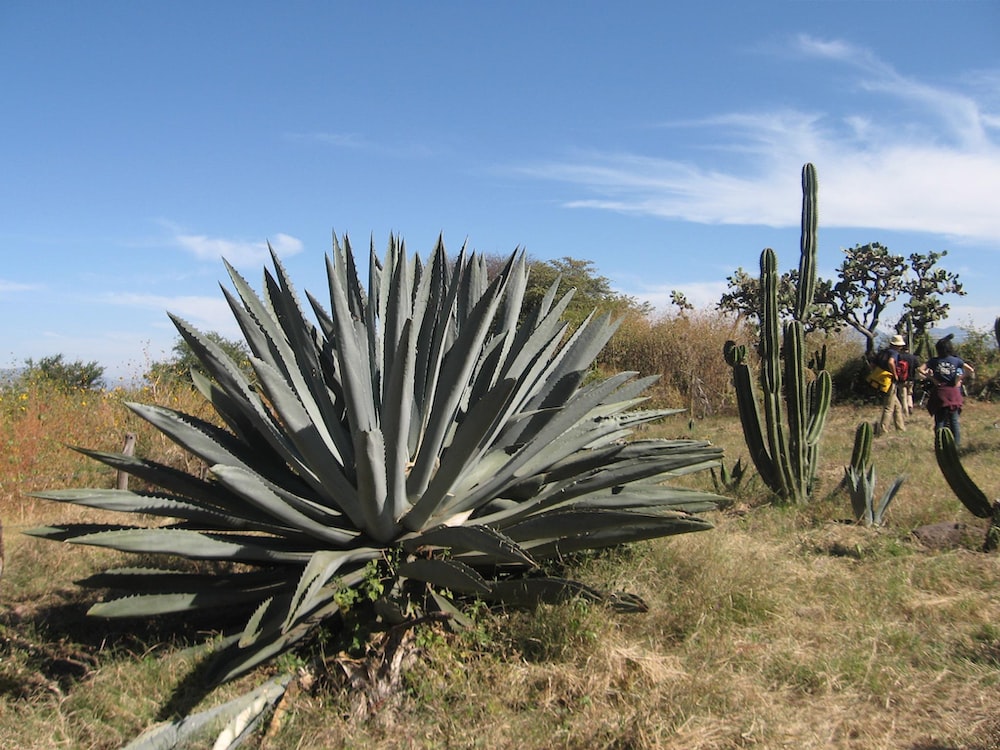 When you hike in the mountains of Oaxaca, in South-Mexico, you might encounter donkeys carrying baskets of wild agave plants over paths scattered with rocks. This is because the production of the spirit Mezcal is the living of indigenous people of the Mexican Mountains.

These people specifically harvest the wild agaves with many years of maturity, as needed for Mezcal. However, this is where Mezcal’s problem arises.

Because the wild agave is not grown commercially, the commercial demand for Mezcal led to overharvesting- with all its implications for the biodiversity and social structure of the region.

How can you replenish the resources of wild agave?

And a question that Santiago Suarex Corodova, CEO of Mezcal Amores wanted to answer more than anything.

Mezcal producing company ‘Mezcal Amores’ was his answer and is founded on regenerating resources instead of degrading them. This starts with taking care of water, biodiversity, and carbon footprint, and ends with being an active member of small producers of Mezcal. This way, maintaining the artisanal way of producing Mezcal.

Mezcal Amore’s “Plant our Future” pilot project for 2021 aims to take farmers out of the line of poverty and replenish the resources of the wild agave at the same time.

Through selective nursing of different species of wild agave Mezcal Amores is creating an infrastructure that benefits bit nature as well as the farmers.

Mezcal is distilled in very rural areas, with ovens dug into the ground and using copper or ceramic pots. Therefore, it’s true indigenous craftsmanship and distilled in small volumes.

Being fermented in the dry heat of the Mexican South, anyone that has tasted Mezcal is fascinated by its richness.

However, the indigenous people of Mexico have lived in extreme poverty for many generations. And with the commercialization of Mezcal, bigger brands became interested in the tasty spirit, meaning that suddenly some of the Mazcal producers became very rich- often at the cost of many small producers.

Can a spirit really empower people?

Definitely. And Mezcal Amores is doing a great job at it.

They have created extensive social programs and source a majority of their production to small producers.

“The indigenous culture values win-win situations, and we try to be a real partner to each other. We even provide microcredits and try to help the farmers and producers as much as we can”

Sustainable Local Scaling: Yes we can

Mezcal Amores’s own distillery is completely carbon neutral. They use less wood than traditional distillers, and the waste of the production becomes fertilizer for their agave plantations.

While sustainability in Mezcal is still a new category, Mezcal Amores isn’t shy about their ambitions:

”We need to teach the world to scale a local production like this, but to remain sustainable. We want to build on micro producers in a natural way, and show the world that you can make this work.”

Interested in more inspirational stories of frontrunners in the Spirits industry?

You can read this story and many other inspirational stories from frontrunners in the liquor industry, in our first frontrunners report: ‘Spirits of the Future’

Get the (free) Environmental Briefing every week

Every week, you will receive one email with stories of sustainable change-makers and practical insights on how to reduce your environmental footprint.

Hi, I'm Zazala - content writer and manager at Ecochain. I studied corporate communications & sustainable change management - and am glad to continue my passion for sustainability at Ecochain. My goal: make difficult sustainability concepts - understandable to all.